Shakey's Sessions: The Kubricks / The March Fleet / The Meffs

The Kubricks + The March Fleet + The Meffs 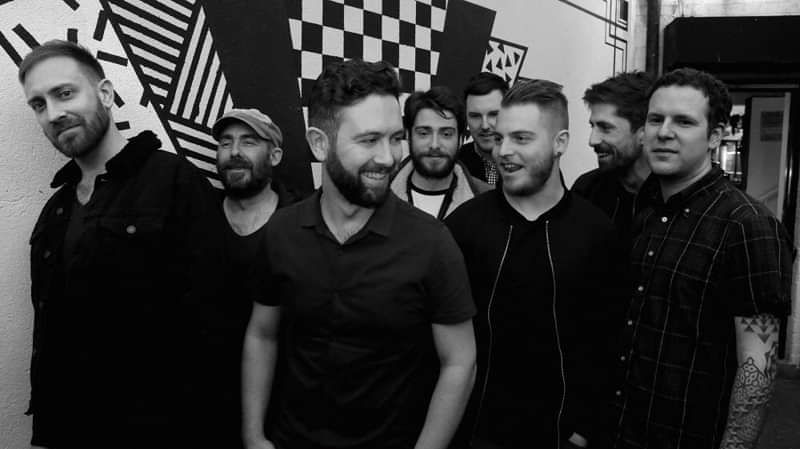 After surfacing in 2013 with their debut EP, “Wasters & Wannabes”, The Kubricks soon became one of the must-see ska bands of this generation. Tracks from their debut release were supported by Huey Morgan (6Music) and Tom Robinson (BBC Introducing – 6Music), and The Specials' bassist, Horace Panter championed the band, claiming “I can hear Madness, The Ruts, Squeeze and The Clash in there…” The timing was perfect, and coincided with a new interest in ska music, as many of UK’s festivals began dedicating entire stages to the genre. Riding on the back of this wave, the band soon found themselves supporting legends such as UB40, Bad Manners and The Toasters, in addition to sharing the stage with The Skints, Buster Shuffle and Bombskare.

Produced by Toby Davies of Gentleman's Dub Club, the band’s first album "The Heist" was released in 2017. The UK’s longest-running skazine, Do The Dog, immediately commented that it was already, “A very strong contender for album of the year”, whilst Bucketlist in Canada called it, "A gem of an album that makes ska and reggae seem like a perfect fit with 21st-century musical trends.” Tom Robinson (6Music) immediately shared the track “Down With the Dogs” with his listeners, and BBC Introducing in Essex soon began supporting the album too.

The Kubricks have spent years developing their energetic live set, headlining their own shows and playing small and large festivals across the country. They have played to tens of thousands over the years with appearances at Wickerman (Scotland), Godiva, Bug Jam, Brownstock, The London International Ska Festival, Dance Ska La (France), Brentwood Festival and Boomtown Fair, amongst others.

The band are currently writing and recording their second album, set for release in 2019.

Find out more at (https://www.thekubricks.com/) 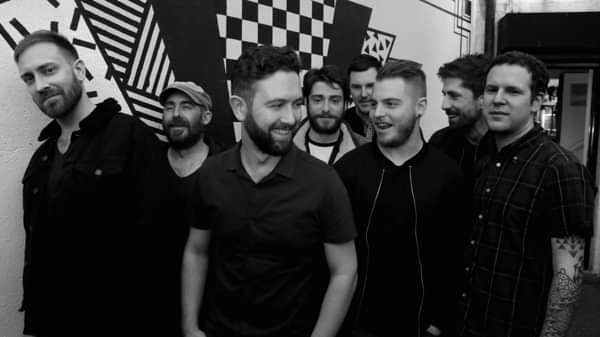 Facebook Having navigated from the Shetland Islands in February of the year 2014 using only outdated nautical charts and a sun stone, The March Fleet arrived in Chelmsford Essex with the promise of Iron Bru and gigs. Sadly the quantities of the carbonated orange nectar were not as numerous or free flowing as the band expected, so instead they focussed intensely on crafting a collection of floating, psychedelic, driving soundscapes which would go on to form the bulk of EP1 which the band would go on to record at Chelmsford’s Sidrat Studios throughout the winter months of 2014/2015. In November 2014 the band made their live debut at the packed out and intimate venue Asylum in Chelmsford where the songs were met with an impressive but slightly sweaty response. The venue did not sell Iron Bru, the band left disappointed.. 2015 saw the release of ‘EP1’ in April, of which all 200 copies sold. Slots at a number of prestigious local festivals acquired with the band appearing at The Fling, Walthamstock and The Golden Fleece Weekend Festival, as well as performing a number of London shows including some as part of the OxJam festival season. Even the London venues did not stock Iron Bru, the band were left disappointed once more but persevered and continued to gig regularly in both Essex and London. 2016 saw the flamboyant Dean depart from behind the kit only to be replaced by the solid and technical Paul. The band also acquired their own rehearsal space complete with a fridge but alas… still no Iron Bru!