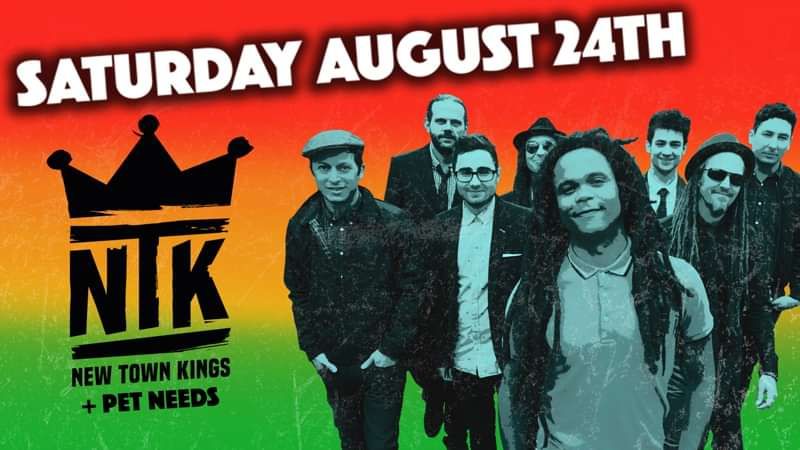 Get ready for a Bassment bank holiday Skankfest with the legendary New Town Kings!

They have taken their high energy Reggae, Ska big band show all over Europe, playing some big old festivals like Boomtown fair and Secret Garden Party. They blow the roof off the Bassment every time!

Don’t miss this one. Grab your £5 advance tickets here!

Support comes from PET NEEDS who always know how to get a party fired up. "Top find of Camden Rocks (2019) so far... great set!" - Frank Turner.

Hailing from New Town, Colchester, the band’s modern twist on classic Jamaican music has seen them tour the country and play with the likes of The Skints, The Slackers, Gentleman’s Dub Club, Lucky Chops and US reggae legends The Aggrolites to name a few.

The eight piece have rarely taken it easy when it comes to travelling the world bringing their high energy show and unique brand of reggae, ska, and rocksteady to venues and festivals across the UK, Germany, France, Holland, Croatia, Czech Republic, Austria and Switzerland.

With an extensive touring schedule and a new album in the pipeline, recorded at the legendary KONK studios, 2017 promises big things for the New Town Kings. 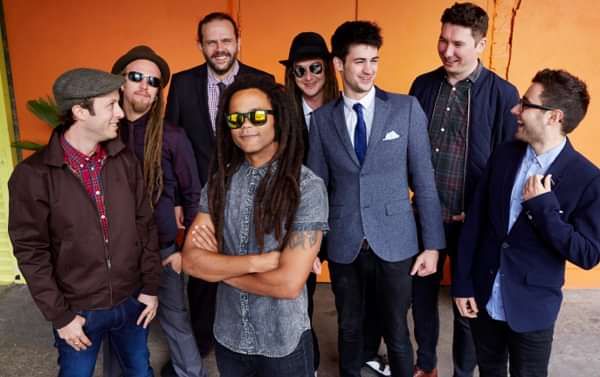